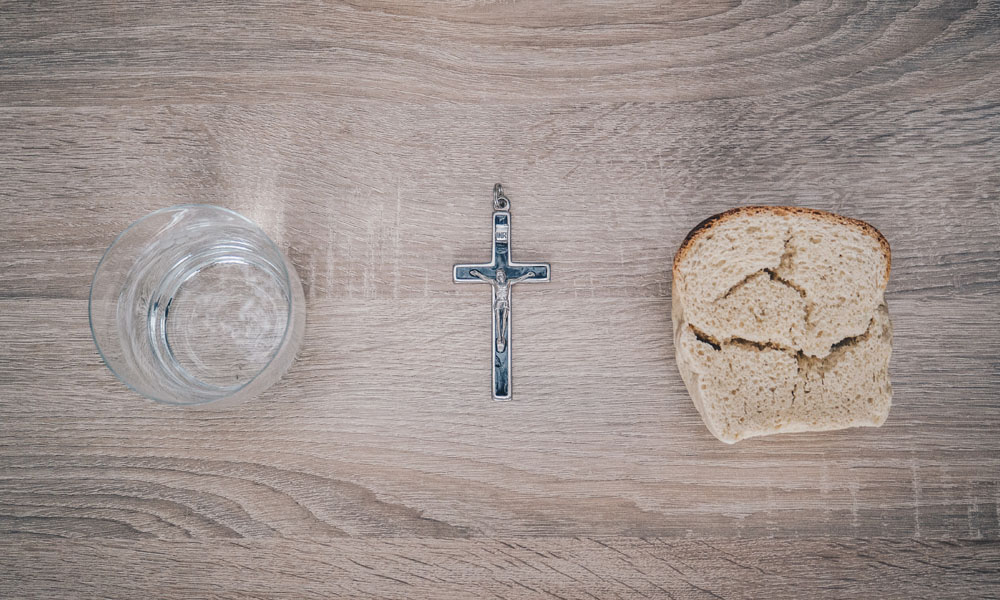 Lent is a 40-day season that precedes Easter in many Christian denominations. The 40-day time frame is based on the period Jesus spent in the desert fasting while being tempted by Satan, according to the Gospel accounts in Matthew and Luke.
In Western churches, Lent begins on Ash Wednesday (in 2021 falling on February 17) and runs until Easter (this year on April 4), a period of six and a half weeks, and the Sundays are not counted as part of the 40 days. In Eastern Christianity, such as in Orthodox churches, a period called Great Lent begins on the Monday of the seventh week before Easter and concludes on the Friday before Palm Sunday, and Sundays are counted as part of the 40 days.
The word “Lent” is based on an Old English word that meant “springtime,” because Lent leads into spring. In many languages, the word for Lent is based on the word for 40 in Latin or Greek, and in some Germanic and Slavic languages, the name is taken from the word for fasting, which was traditionally the primary observance of this season.

Mardi Gras, Ash Wednesday and the start of Lent

In the Middle Ages, fasting during Lent often meant that only one small meal a day was eaten, and that meal did not contain any animal products. The day before Lent, as the last day of indulgence until Easter, took on a festival atmosphere and came to be known in French as Mardi Gras (which literally means “Fat Tuesday”) or in other languages as Carnival, from a medieval Latin phrase meaning “taking away the meat.”
The Lenten period is understood by Christians as a time for reflection and abstaining from certain foods or activities is often undertaken. Traditionally, that meant that meat was not eaten on Fridays during Lent. Since fish was not considered to be meat for the purposes of Lent, this led to the tradition of churches holding a “fish fry” on Fridays during Lent. In many communities, gathering at a church for a fried fish meal on Friday evening is a popular Lenten activity.

These Articles are Written by the Publishers of The Amazing Bible Timeline with World History. Quickly See Over 6000 Years of Bible and World History Together