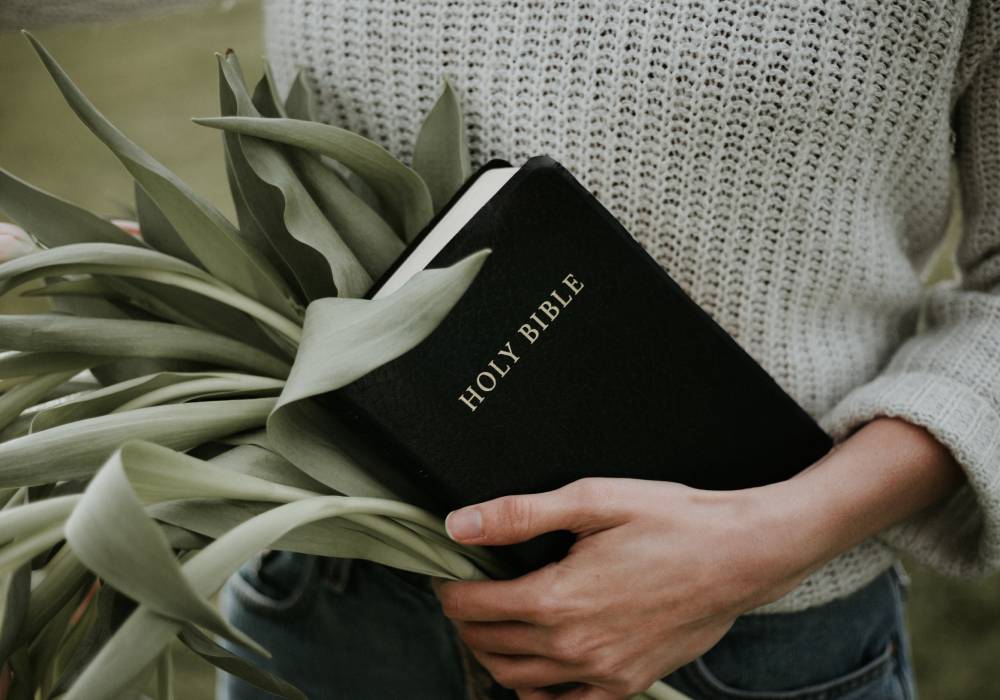 For this month’s theme of Mother’s Day, we have listed eight mothers who served God well. Eight mothers in the Bible played key roles in the coming of Jesus Christ. None of them were perfect, yet each showed strong faith in God. God, in turn, rewarded them for their confidence in him.
These mothers lived in an age when women were often treated as second-class citizens, yet God appreciated their true worth, just as he does today. Motherhood is one of life’s highest callings. Learn how these eight mothers in the Bible put their hope in the God of the Impossible, and how he proved that such hope is always well-placed.

Eve was the first woman and the first mother. Without a single role model or mentor, she paved the maternal way to become “Mother of All the Living.” Her name means “living thing,” or “life.”
Since Eve experienced fellowship with God before sin and the fall, she probably knew God more intimately than any other woman after her.

She and Adam lived in Paradise, but they spoiled it by listening to Satan instead of God. Eve suffered terrible grief when her son Cain murdered his brother Abel, yet despite these tragedies, Eve went on to fulfill her part in God’s plan of populating the Earth.
Sarah was one of the most important women in the Bible. She was the wife of Abraham, which made her the mother of the nation of Israel. She shared in Abraham’s journey to the Promised Land and all of the promises God would fulfill there.
Yet Sarah was barren. She conceived through a miracle in spite of her old age. Sarah was a good wife, a loyal helper and a builder with Abraham. Her faith serves as a shining example for every person who has to wait on God to act.
Jochebed, the mother of Moses, Aaron, and Miriam, is one of the underappreciated mothers in the Bible, yet she also showed tremendous faith in God. To avoid the mass slaughter of Hebrew boys, she set her baby adrift in the Nile River, hoping someone would find him and raise him. God so worked that her baby was found by Pharaoh’s daughter. Jochebed even became her own son’s nurse, ensuring that Israel’s great leader would grow up under the godly influence of his mother during his most formative years.
God used Moses mightily to free the Hebrew people from their 400-year bondage to slavery and take them to the Promised Land. The writer of Hebrews pays tribute to Jochebed (Hebrews 11:23), showing that her faith allowed her to see the importance of saving her child’s life so that he might, in turn, save his people. Although little is written about Jochebed in the Bible, her story speaks powerfully to mothers of today.
Bathsheba was the object of King David’s lust. David even arranged to have her husband Uriah the Hittite killed to get him out of the way. God was so displeased with David’s actions that he struck dead the baby from that union.
Despite heartbreaking circumstances, Bathsheba remained loyal to David. Their next son, Solomon, was loved by God and grew up to become Israel’s greatest king. From David’s line would come to Jesus Christ, the Savior of the World. And Bathsheba would have the distinguished honor of being one of only five women listed in Messiah’s ancestry.
Mary was the most honored mother in the Bible, the human mother of Jesus, who saved the world from its sins. Although she was only a young, humble peasant, Mary accepted God’s will for her life.
Mary suffered enormous shame and pain, yet never doubted her Son for a moment. Mary stands as highly favored by God, a shining example of obedience and submission to the Father’s will.

These Articles are Written by the Publishers of The Amazing Bible Timeline with World History. Quickly See Over 6000 Years of Bible and World History Together